Last year I bought Introduction to Machine Learning with Python along with a bunch of other Machine Learning books as part of a humble bundle, and had already read through it (though without actually writing any code myself... an activity which may be of questionable value) so I had a reasonable idea of what kind of toolkit it was. Having had the idea to attempt some ML project back then the key question was of course what I could investigate. 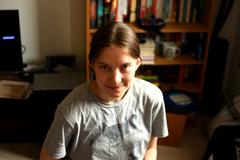 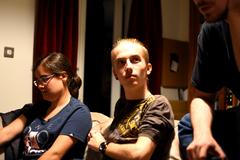 i61 iHunt: Guesses Hall of Fame

It was the iHunt — a puzzle hunt at Insomnia Gaming Festival — last weekend. We always monitor the hunt carefully to laugh at your misery make sure everything's going to plan and there are no unforeseen issues/difficulties/traps. What follows is a collection of amusing things that came up on our screen. Or to summarise:

"CAN THE IHUNT TEAM STILL SEE EVERYTHING ENTERED???" — Steampunk_Sam (RGBeeGees) for From the Shadows

of the total guesses each! JGBrock178, who came fourth on a solo team, made more guesses on his own than the entire team of Saor Gamers, who came second.

This post contains some of the highs and lows of iHunt guessing. 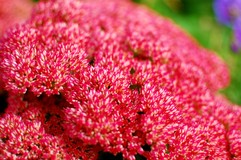 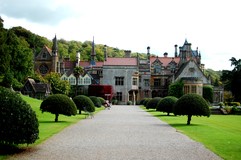 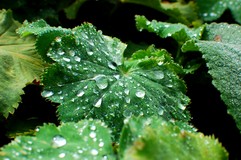 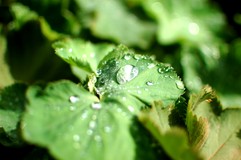 Why the Witcher 3 is Good

It's really good, by the way. This is not a review, because it's too biased for that. Instead, I'm going to start from the point I arrived at while playing, which is that The Witcher 3 is probably the best single-player game I've ever played. Here I'll talk about why that is. I've tried to keep spoilers to a minimum, but read the full introduction if you're worried. 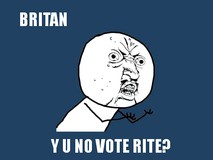 Welcome to fishface.org.uk. I am a one-time mathematician, now software developer, and this is my corner of the Internet.